It’s been a few months since I last touched the High Grade Messer. Looking at the legs, I think I know why.

Look at this piece right here: 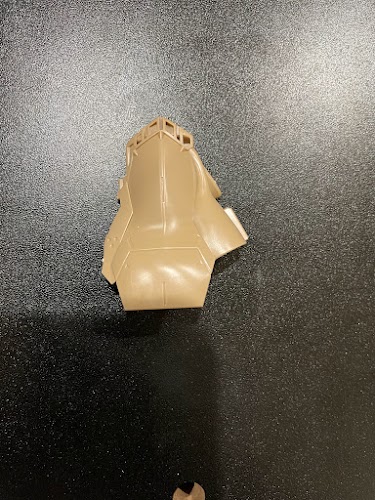 The plastic looks so … cheap. We may not have to worry about blemishes on the underside like we did with the shield, but this is still another case where we need to do some serious doctoring in order to make this thing look halfway decent. I’m pretty sure that scared me off from continuing the build back in May. I just wasn’t in the mood to do that.

But here I am now, with a brief fit of inspiration and motivation. Let’s put these together while I’m still willing.

First, here are all the parts (in two separate photos: I worked on the top half back in May): 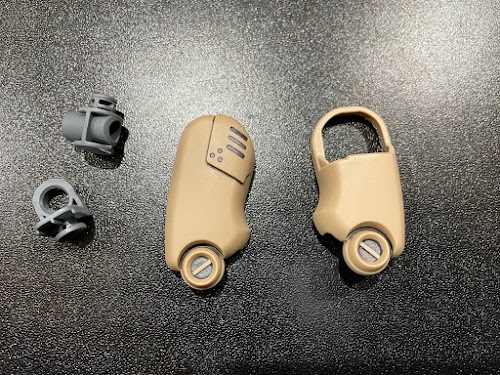 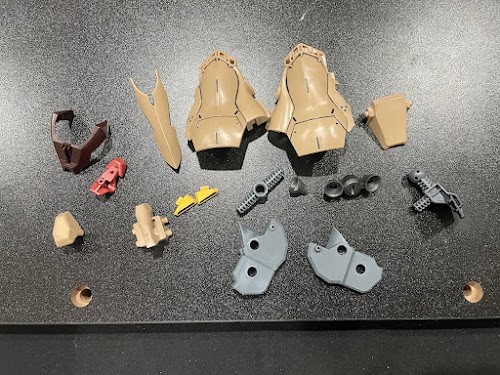 I wouldn’t say this is significantly more parts than your typical High Grade, but I do think it uses fewer of the parts for its inner frame. That in turn should make for better-than-average part separation (whether or not it leads to better or worse articulation remains to be seen). 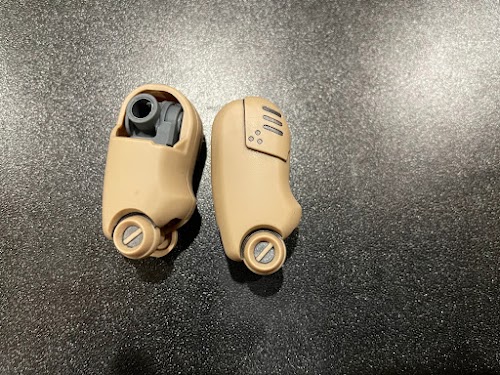 The upper section of the leg looks like a bean. I think it is super goofy; thankfully it will be covered up by the skirt armor.

Here is a cross section of sorts, showing how the lower leg is assembled. The only thing missing from the inside are the thrusters: 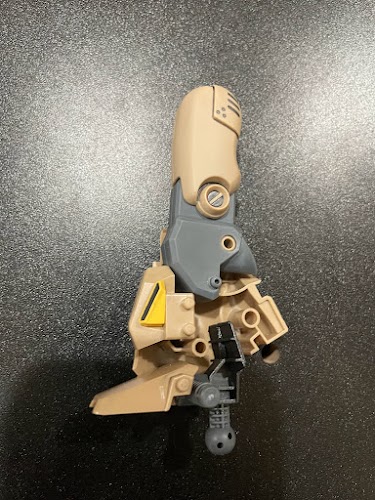 Which we then attach, along with another piece of armor in the rear: 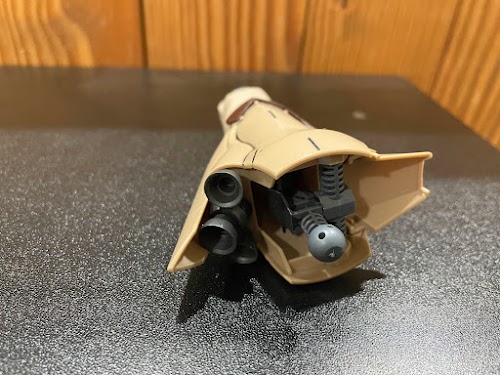 Finally we had a few more pieces of armor around the knee: 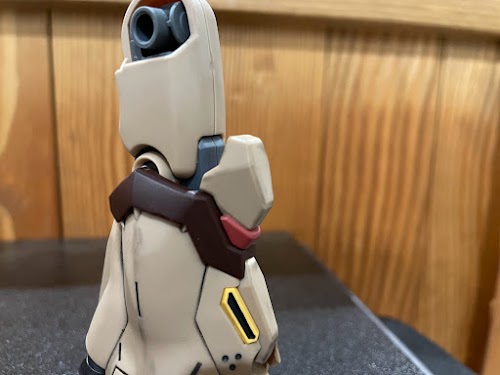 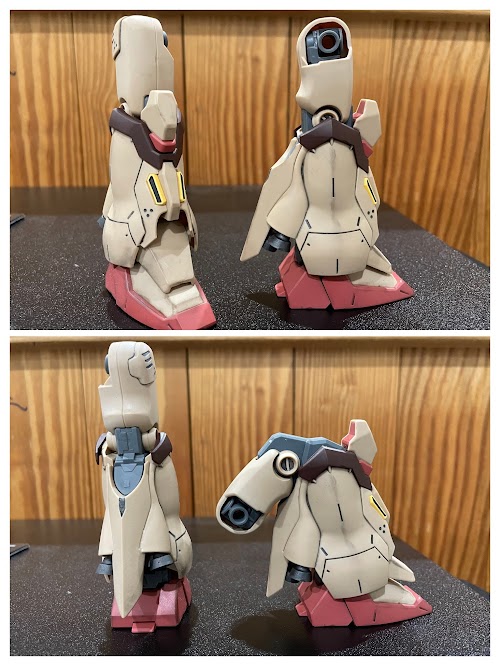 Yes, it’s time for the conclusion. I’m glad I finished the legs, but I’m still not in quite the right mood to continue on with the rest of the build. I’ll get back to it … eventually …